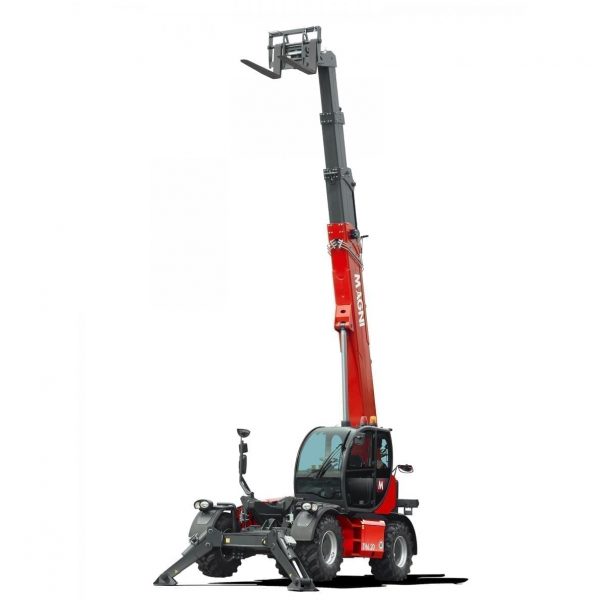 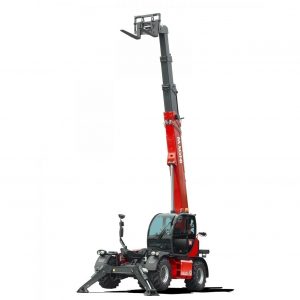 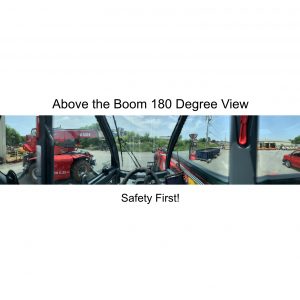 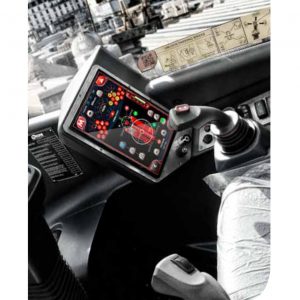 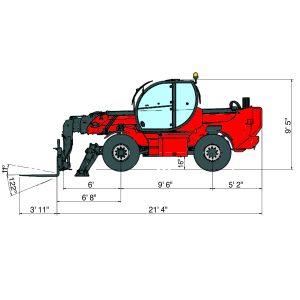 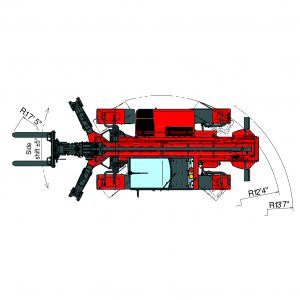 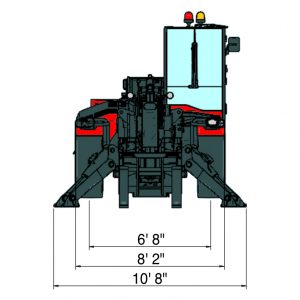 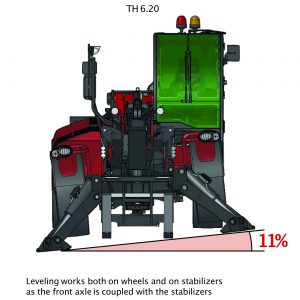 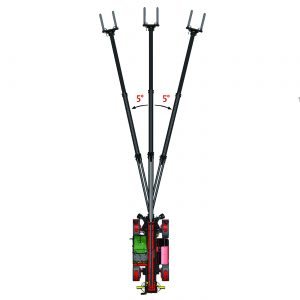 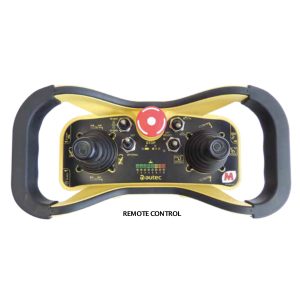 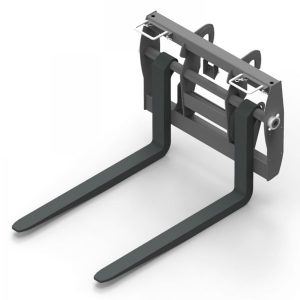 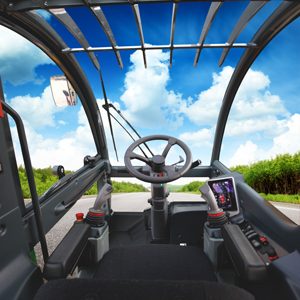 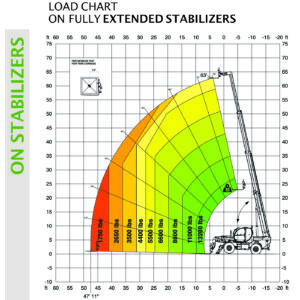 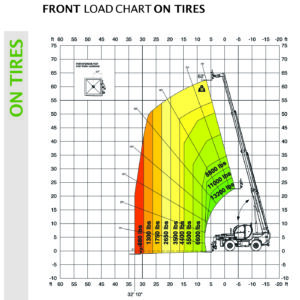 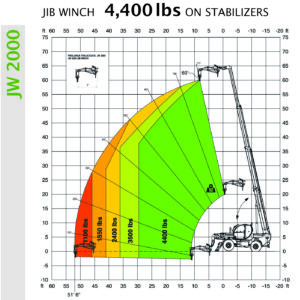 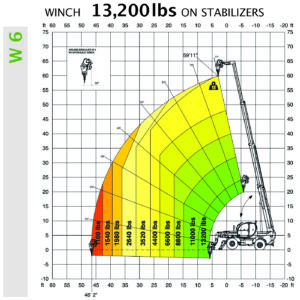 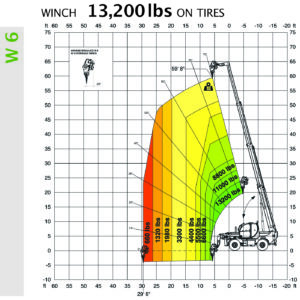 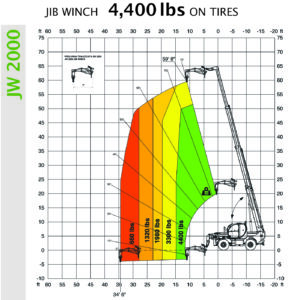 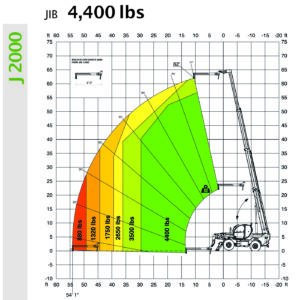 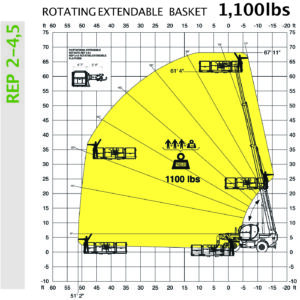 The Magni Telehandler TH 6.20 is a fixed telescopic handler suited to demanding sites. It can reach 20 m in height in complete safety, even on rough terrain thanks to its automatic levelling – which acts on both the wheels and stabilizers – and its four-wheel drive system. The hydrostatic transmission offers precision and maneuverability.

The TH range is the result of years of experience and research in the field of rotary telehandlers. It reflects and satisfies the needs of our customers and their requirementfor reliability and performance.

The TH range is built to ensure the maximum possible safety and versatility.

Magni versatility is guaranteed by:
– A huge choice of interchangeable attachments for multiple uses, all equipped with the

The Magni TH 6.20 is compatible with a huge range of accessories, and is equipped with the RFID system which provides automatic recognition of attachments and creation of the relative load charts. It is equipped with a side shift function, allowing the rear section of the chassis along with the telescopic boom to move laterally with respect to the machine’s longitudinal axis in order to correct the position of the load without having to move the vehicle. This function offers a lateral shift of +/- 5°, which corresponds to a +/- 1.5 m movement of the boom when fully extended, regardless of the attachment fitted. As this model is EN 13000 compliant, it can be equipped with a winch and thus work with suspended loads.

This telehandler is equipped with a lateral shifting system that permits to move sideways the rear part of the chassis and, with it, the telescopic boom relative to the longitudinal axis of the machine to correct the load position without the need to move the machine.

This system, in fact, allow a shifting of +/- 5° that corresponds to a shift of +/- 1,5 m with the boom completely extended, independently from which attachment is equipped. 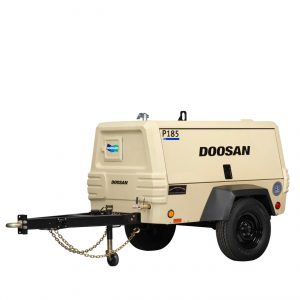 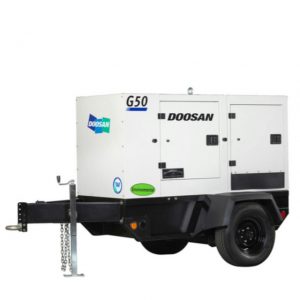 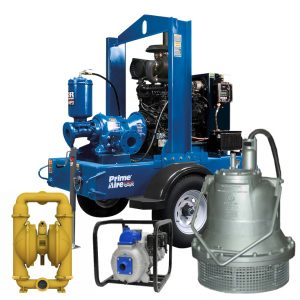 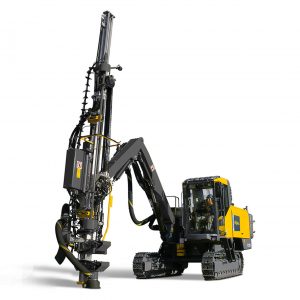